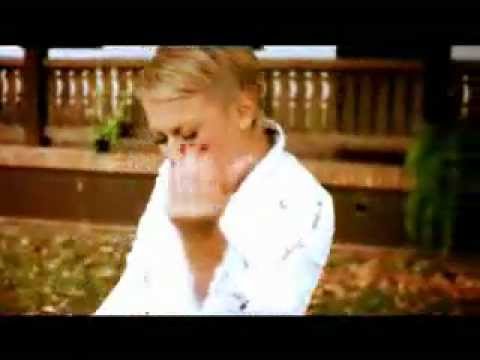 Island Vis - the outmost major island of the Dalmatian archipelago, emerging from the crystal clear blue sea, 50 km away from the Croatian and 150 km from the Italian coast, surrounded by small islands and islets is an agreable and quiet place for your summer vacation. The Vis channel, 8 km wide, divides Vis from the island of Hvar. The climate is typically Mediterranean with long, hot and dry summers and short and mild winters. The average annual temperature is over 16? C. The Vis archipelago consists of some outstanding open-sea islands: Bi?evo, Sveti Andrija (St. Andrew), Jabuka, Brusnik, Palagru?a... With its area of 90 square kilometres and 76 nautical miles of indented shore it abounds in sandy and pebbly beaches, rocks, sea and mountain caves, picturesque hills and valleys, vineyards, small villages and two fascinating ancient towns ? Vis and Komi?a. All places are well connected by excellent asphalted roads leading around or criss-crossing the island and thus becoming increasingly popular for mountain biking. The island of Vis, one of the first centres of civilization in this part of the Mediterranean, is also rich in ancient sites and ruins originating from the Illyrians, Greeks and Romans, the predecessors of the Croats who began colonizing the island in the 8th century AD. On the opposite sides of the island, around two big, natural bays are situated two small towns ? Vis and Komi?a. On the site of the present day town of Vis, the Greeks from Siracuse founded their colony ( Issa ) in 4th century BC. It was the most prominent Greek settlement on the Eastern Adriatic coast. The Greek town was built on terraces sloping gently to the sea front and fortified by defensive walls, which are partially preserved to the present day and so are the termae from 1st.century BC and the remains of the walls and mosaics discovered in archeological excavations. Vis is a very picturesque town with attractive stone houses, Renaissance and Baroque palaces and several churches from 16th and 17th century. The Vis harbour and marina are ideally protected places for mooring numerous yachts coming from all over the world. The Archeological Museum of the Town of Vis displays a fine array of Greek and Roman artefacts especially ceramics and numerous amphorae salvaged from the Greek and Roman vessels shipwrecked off the island. In the offing, opposite to the Komi?a bay, is the Bi?evo island, known for its beautiful sandy beaches and particularly for its Blue Grotto (cave) accessible by boat from the sea, where you can experience an unforgettable symphony of blue and silver colours reflecting themselves from the sea depth. In its history, the town of Vis was called the key to the Adriatic. In 1866, the famous Vis Battle was fought off the island's shore. It was the first clash of modern ironclad steam fleets in one of the greatest maritime battles of 19th century fought between Austrian and Italian fleets for the predomination on the Adriatic. Visitors are delighted by the untouched nature of this island, its beauty, secluded and quiet places ideal for rest and recreation. Diving instructors, organized in a Diving Club, will take you to unforgettable discoveries of the secrets of sub-marine life hidden below the surface of the transparent blue sea. In the interior of the island you will discover hamlets with few remaining inhabitants , old stone houses and walls, gardens and numerous vineyards ? the living witnesses of the bygone times. On the southern coast you will discover a series of quiet and picturesque coves ? Rukavac, Stiniva, Milna, Srebrena, Rudo, Travno... with exceptionally beautiful beaches. Off the southern shore of the island, there is a string of gentle small islands and islets with their rocks, beaches and grottos, highly attractive destinations for daily excursions by motor and sailing boats.

Create a name for your Search

This action is irreversible.